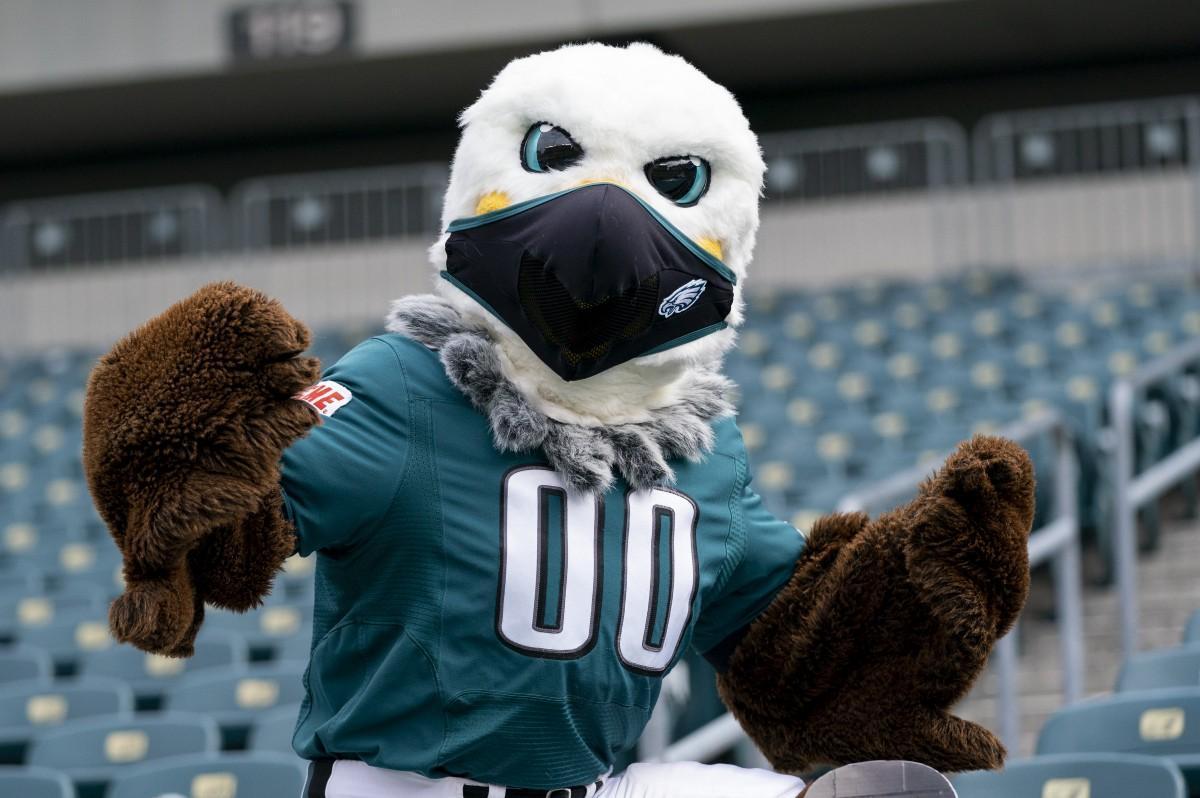 It's been Two Years Too Long...

COVID has put pause on lots of things in the Mascot World and things are finally changing. On June 4, 2020, the NBA announced they would return to finish the season at the Walt Disney World Resort. This return would place players in a "Bubble," and mascots would not be allowed to attend any of the events. This left mascots out of the sports world. The same rule applied when the NHL resumed its season, which was played in Canada at Rogers Place and Scotiabank Arena. With these Bubbles,  mascots were not able to entertain the players or fans watching on television.

Now the good news. Through social media outlets such as Facebook, Twitter and Instagram, some mascots continued to interact with fans, and some even became creative and did Paid or Free Zoom Meet and Greets and more. This allowed mascots to do what they do best — put a smile on the faces of fans. A prominent example is Toro from the Houston Texans football team who was able to do LIVE Zoom Calls and Crash into Student's Lessons to allow fans stuck at home learning to have some smiles. It was amazing to see and we've attached a clip below.

As things looked better with COVID, sports organizations started to allow players to return to their arenas or have Host Arenas instead of being stuck in a formal Bubble. While this was good news for many fans, it still was an issue with mascots. When the NFL announced they were beginning operations, it was advised that NFL Mascots would be restricted from stepping foot on the field; the same applied to others such as the NBA, MLB, and the MiLB. This again stopped mascots from interacting directly with players, with fans still being suspended in the area. But this also brought some bright spots for mascots. Many mascots discovered they were permitted to do other things and broadcast it on their social media networks. This included being allowed to do fun skits in the arena's seating areas and even use some lounges as spaces to do fun things. This is WHY mascots are fantastic. Even in a pandemic, it allowed them to still interact with fans while their team played. I've attached some examples, and the fun mascots did during this time.

And that's just the small snip of what Mascots did during the sports shutdown. Now onto today's date of November 2021, sports are BACK!! Fans are slowly returning to the stands, and Mascots restrictions are gradually being lifted, which allows them again to see fans' faces and make them smile. It's been a crazy two years, but we are SO excited to see everything returning to normal. We here at Mascot Insider have also lost great events such as IAAPA and Mascot Games, but thankfully, event's are coming back for us to attend! We are very excited to be slowly returning back soon, and we THANK all the amazing fans for the support you've offered, including the great mascots. Let's make the upcoming 2022 amazing and onward.

© Copyright 2010 through 2022 The next best thing to being inside the suit is being a Mascot Insider | Mascot Insider is not affiliated with MLB, NBA, NHL, NCAA, NFL, or Other sports leagues. Mascots created this website for Mascot and their Fans to show how awesome the Mascot community is.

You are currently using an Ad Blocker, and Mascot Insider is a FREE Community that uses ads to allow us to make great content. Please disable your AdBlocker so you can enjoy the FREE content we provide. We promise we don't use crazy ads that hurt your experience or any crazy Pop-Ups.

I've Disabled It / Excluded You